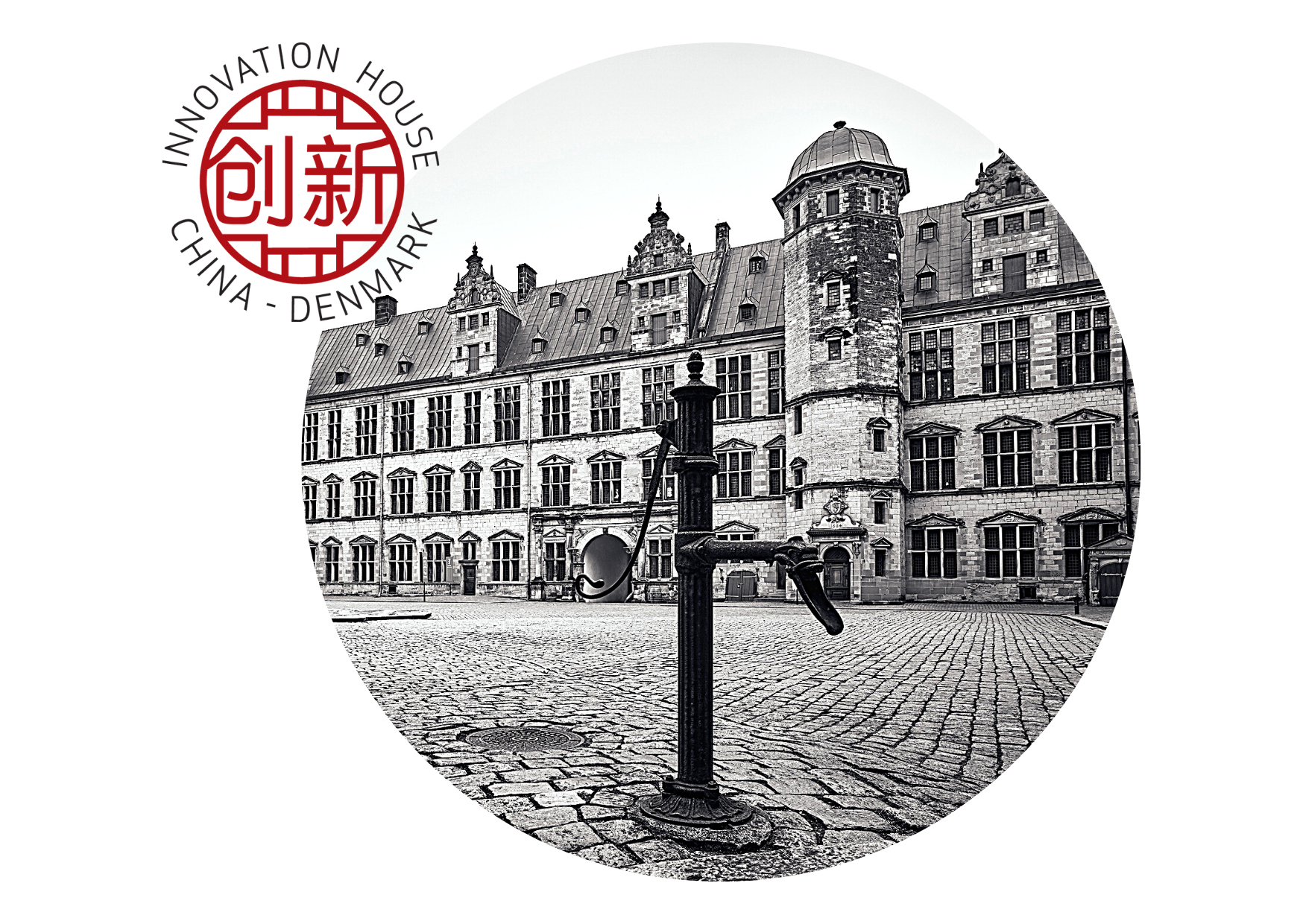 Telling the Craftsmen’s Stories – From Denmark to Chongqing

To receive the Innovation House newsletter, sign up here.

Anja Klemp Vilgaard is seated in her light and airy office. In the background, a cartoon stencil of a man is enthusiastically holding up the word “storytelling” in a gilded frame. In contrast, the location of her office is on the grounds of Kronborg, a Danish castle and stronghold dating back to the Renaissance, most recently used as army barracks, and open to the public since 1938.

It is a location beset with myths and stories, from being featured in Shakespeare’s Hamlet to – according to myth – housing a statue of Ogier the Dane, a former king said to rest until the day he is called upon to defend Denmark. Vilgaard set up her business office here for a reason – but her story has an unexpected twist, taking us from a moated, Nordic castle to an art gallery in Chongqing.

Summary: Innovation House Member and storytelling agency Get Ajour has set up office next to a Danish Renaissance castle. A chance encounter ignited founder Anja Klemp Vilgaard’s instinct for storytelling, prompting her to publish a book about the craftsmen that tend to the castle. The books distribution was interrupted by the COVID-19 crisis, but Vilgaard’s creative approach has meant the book is now headed for a Chinese exhibition and publication.

make them relate, respond, and remember, and Anja Klemp Vilgaard, founder of the storytelling agency Get Ajour, is passionate about that power. Typical customers at Get Ajour are large organisations that believe in telling stories to reach their customers, their employees, and the world. Get Ajour helps them zoom in, focus, and use their narrative strategically. Startups can benefit, too – the brand narrative of a startup is often buried deep in the mind of the founder, and Anja Klemp Vilgaard helps to bring it out and let it shine.

Setting up her office on the same address as a Renaissance castle was Vilgaard’s way of adding to the basic premise of the agency: the fairytale location, rich in stories and ambience, is perfect for underlining the need for real, physical stories and human voices in corporate storytelling, rather than only numbers and pie charts.

The setting worked. Get Ajour was growing, and in need of more space for meeting privacy and working with groups of people, and when she was offered a larger space in exchange for making repairs on the premises herself, Vilgaard accepted. “I spent my summer painting, wallpapering, and fixing the floors, including putting my husband and kids to work. At some point, I needed to tear down a wall, and I met Steen the Bricklayer from Kronborg, and we fell into conversation.

Steen had the most astonishing story, about a life in the fast lane where he had done a lot of - in his own words – ‘shitty jobs’,

rushed work that was not built to last for very long. Steen was brought to a sudden stop, when he was diagnosed with leukaemia. He spent a year in the hospital, and when he exited, weighing less than he did in his early teens, he asked himself, “do I want to spend the rest of my life working on buildings that don’t last and that don’t inspire?” He decided no, he didn’t, and so he got a job at Kronborg.”

“I also met Heidi the Painter, who had an equally gripping story. A tomboy since she was a kid, she had been most comfortable among boys and brothers and other craftsmen. I used to study history, so Heidi reminded me of Caroline Mathilde, imprisoned right here at Kronborg just a few hundred years ago, and known in the public for wearing men’s clothes. That made me wonder if I could link the craftsmen at Kronborg to stories from Danish history that also happened right here. And I started interviewing.”

“The more people I met, the more astonished I became. It was just one great story after the other: one person was in an airplane crash and decided to completely change her life. Another spent his youth here at Kronborg because his father became a castle guard. A third was a former millionaire who lost his fortune during the economic recession of the 1980s. The cleaning lady is from China, she arrived at Kronborg way back in the day, and says she has now blended with Scandinavia, having two small light-haired daughters in a world she used to know absolutely nothing about.”

“I spoke to a photographer I had worked with before, Anders Espersen Marlow. He started taking pictures, and the project just kept growing. Today it has turned into a 304-page coffee table book with gold lettering, watercolors, and quality binding. We just couldn’t bear to turn it into a paperback.

These people's work lives are all about beauty and attention to detail. I had to give them something that is genuine craftsmanship.“

The resulting book, Kronborg Stories Untold, is truly beautiful. It weighs two kilos and is, Vilgaard adds half-jokingly, “impossible to ship anywhere”. She has had to find local partners to sell it abroad.

When published, the book garnered a lot of conversation, was well received by book critics, and appeared in all the right media. Then, the coronavirus hit. Both Vilgaard and Marlow had put a lot of funds into the publication, and Vilgaard therefore started looking for alternatives to the tourists and book shop customers, who all but disappeared overnight. Her eyes turned to China.

Anja Klemp Vilgaard and Get Ajour are open to help you in telling the story of your brand, Chinese or Danish, in the Danish market. Vilgaard possesses a deep understanding of the Danish market, culture, and perceptions, and of the importance of establishing your brand via stories that are not only about product features and bottom lines, but include gut feeling, human relations, and progress. Just as a good fairytale has to be put together right, the story about a brand or a product needs all the right twists and turns for it to work. Vilgaard says she would “love to work with Chinese brands on entering the Danish market and on creating good relations with partners here in Denmark”.

Get the book in the shop at Kronborg – or, if you happen to be on an official visit to the public dignitaries of Helsingør, you might be lucky enough to receive one from the municipalities, which have made the book their official gift. You can also find it here, online, og finde den på dansk, her.

Do you have questions about YOUR next project? Send your comments, questions, or feedback or book a meeting at service@china-denmark.com.

Innovation House China-Denmark is your one-stop place for operational expertise in innovation, collaboration, and business between Asia and the Nordics. A membership gives you access to a large network of vetted contacts, experienced help when you need it, and constant matchmaking with innovative entrepreneurs, funding opportunities, and potential partners. Memberships are available for individuals and companies from start-ups to enterprises.

Why Online Education has a Great Future in China