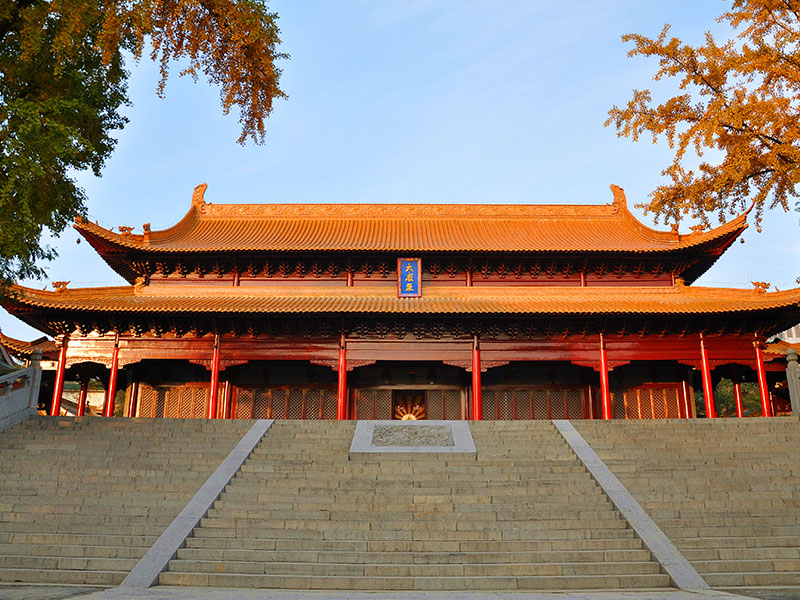 A new analysis by the Danish Ministry of Foreign Affairs shows that Danish exports fell by 8.1 per cent in 2020 compared to 2019. The decrease in merchandise exports was 4.0 per cent, while service exports fell 13.9 per cent. The decline affected all product groups with the exception of Chemicals incl. medico, which increased by 12.5%. One of the major product groups, machinery, fell by 12%.

If the COVID-19 situation comes under global control in 2021, rapid recovery of Danish merchandise exports is forecast. The background is an expected strong economic growth in Denmark’s large export markets in 2021 and 2022.

The outlook for economic growth varies for individual export markets. A recovery to 2019 level is estimated to be realized already in 2020 for China, Switzerland, Sweden and the Netherlands, where relatively good growth is also expected in 2021 and 2022.

The Corona crisis has caused a massive economic downturn – particularly driven by the service industry, as commodity consumption is running at full speed. In general, world trade is expected to be back to pre-crisis levels as early as 2021, just as calmer is expected in the financial markets.

Among the most promising major Danish export markets are Sweden, Norway, China, Poland,

Czech Republic, Australia and South Korea. The United States is also promising. In Germany, which is Denmark’s largest market for goods crossing the Danish border, good growth is also expected. Brexit is far from over yet, but the UK still offers the expectation of moderate growth.

If we look at the markets that may contain extraordinary growth potential, it is especially China, Taiwan, South Korea, Australia and India that can be highlighted. In this regard, it is worth looking at the opportunities offered by the strengthened FTA agreements in the ASEAN region.

ASEAN–China Free Trade Area (ACFTA) continue to ease trade barriers in the region which make up almost 30% of the world’s population. The markets offer enormous opportunities for Nordic companies – the approach requires the mobilization of new innovative collaborations and business models.

China’s trade volume with 17 Central and Eastern European countries totalled USD103.5 billion last year, up by 8.4 percent from 2019, rising faster than the Asian country’s global figure. This, along with 60% increase in investments, indicate China’s interest in the European market – and advantages by establishment of collaborations.

The continuous progression of the ASEAN-China trade agreement involving 2,2Billion people market access, the New silk-road (Bridge & Belt) program include estimated 1500B$ investments and trade network that involves Asia, Africa, and Europe – with more than 70 countries are already involved, The Green Agenda pave way for multiple markets and will include the organizations who understand how to create value.

In addition, China have introduced the e-Yuan, the first state controlled digital currency, the digitalization level is world leading, with e-commerce accounting for 44% of all retail and continued progress in several areas.

The potential in establishing collaboration between Nordic and  Chinese businesses is significant.

The opportunities are favourable for Chinese and Nordic organizations – and a number of successful collaborations have already proved, that companies with the potential for international success have to establish good innovation driven collaborations.

Especially the combination of Nordic and Chinese competences, values and interactions are extremely competitive – internationally AND in each home market.

For Nordic businesses, the reality is that your competitive edge in near market countries increasingly will depend on your ability to collaborate with Chinese organizations – just as Chinese businesses success in their home market AND other international markets will depend upon the ability to include Nordic innovation, design and values. 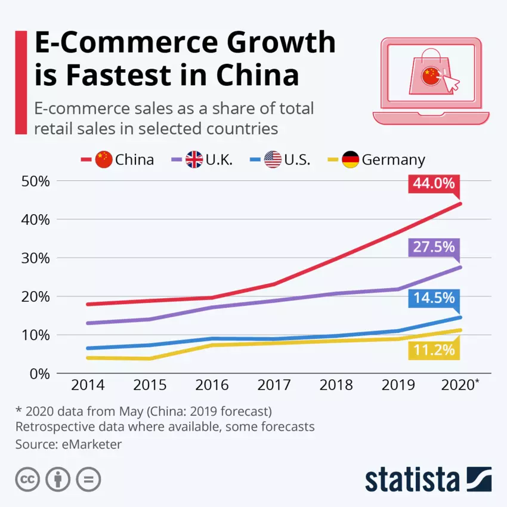 The Webmaster oversee all technical aspects of this site. For urgent issues use webmaster@china-denmark.com

Growing a better network for your business